There are numerous directions a person can take in order to succeed. In many cases, an important factor that determines someone’s success is the techniques and skills a person has, such as dribble skills for soccer players and teaching skills for professors. However, in the business field, especially when you make new businesses/products, and promote them, one of the most important indicators of a success is a good prototype. By definition, a prototype is “the first example of something, such as a machine or other industrial product, from which all later forms are developed”. The word prototype is usually used for computer programming, cars, or trains to make sure that the products are safe enough to operate in the real world. To some it may seem as if prototypes are not related to the business field, but it is a vital component of a successful business.

When you start a new business, what you want to do is promote your startup by showing your brand’s strengths. While doing this, there are thousands of factors people should consider, starting from the business concept to more in-depth details. By developing some prototypes, a business is able to convince potential investors and customers of all the benefits their startup brings. A good prototype is like an insurance for business owners that mitigates the risk of their business failing. This is why making prototypes is crucial. At the same time, because the prototype is usually developed before a company starts to sell products, it should be done rapidly with minimum costs to prevent a large loss.

Mainly, there are two ways to make prototypes: digital and physical

Digital prototypes are usually used when developers would like to check apps or homepages that people use on their device.

A digital prototype can be made by using existing resources, such as Figma or Wix. By utilizing those, developers can check how the apps work on consumers’ devices step by step. That way, they can improve their business from the users’ perspectives. Because those resources are specialized for prototypes, it is less time-consuming, and they have many features that other prototypes do not have, such as a size controller for each type of smartphone and templates for apps and homepages. The disadvantage is that they have to pay extra fees to acquire better features. Also, it is sometimes too complicated to manage all the steps if there are many pages or buttons.

(Below is an example of a digital prototype on Figma) 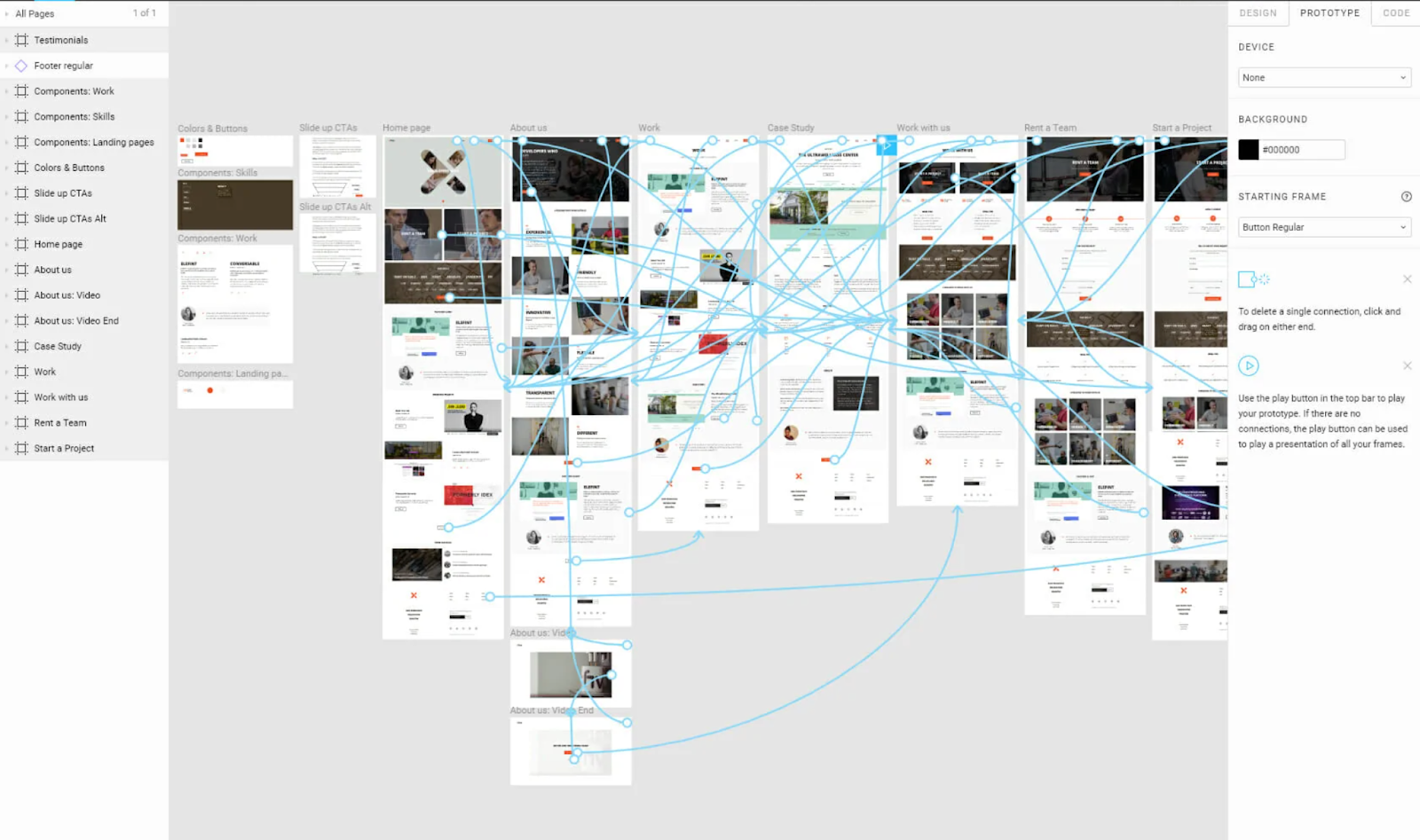 The other way a digital prototype can be made is by using physical materials to test the online service. This is a more analog way to make prototypes for apps or homepages, but by utilising physical elements, people are able to edit them easily by erasing things, or adding graphs with a pencil, etc. It sounds like a simple way, but obviously, it is less expensive than using paid services. Usually, such a physical prototype is enough for the entrepreneurs to get an understanding of how consumers will experience their product once it is launched.

(Below is an example of a digital prototype made by paper) 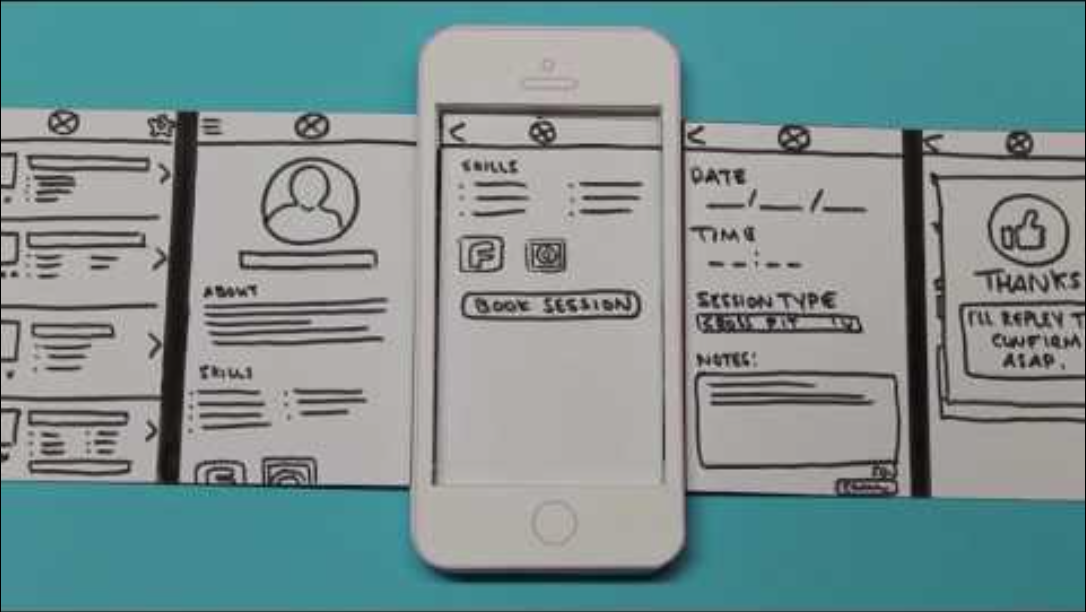 The other type of prototypes is called physical prototyping. Physical prototyping is used when people are trying to make a new physical product and not a digital product. A physical prototype can be “anything from a single handmade model to a fully operational model, representing how the conceptual design will correspond to real-world conditions”. For instance, the backpack shown below looks easy to be broken and made with papers and tapes. However, by making it and carrying it, the developers can realise detailed problems that they might not be able to notice without such a prototype, such as the position of pockets of the backpack, or simply the appearance of the product.

On the other hand, the prototype of a vacuum looks like a real one and is detail-oriented, but it is still a type of physical prototyping. Thanks to the invention of 3D printers, it has become easier for people to make more realistic physical prototypes with less time-consuming, and less money. Even if the entrepreneurs don’t have enough money to buy such an expensive 3D machine, people can still make physical prototypes by utilising things that are around them, such as stationery, furniture, or food. 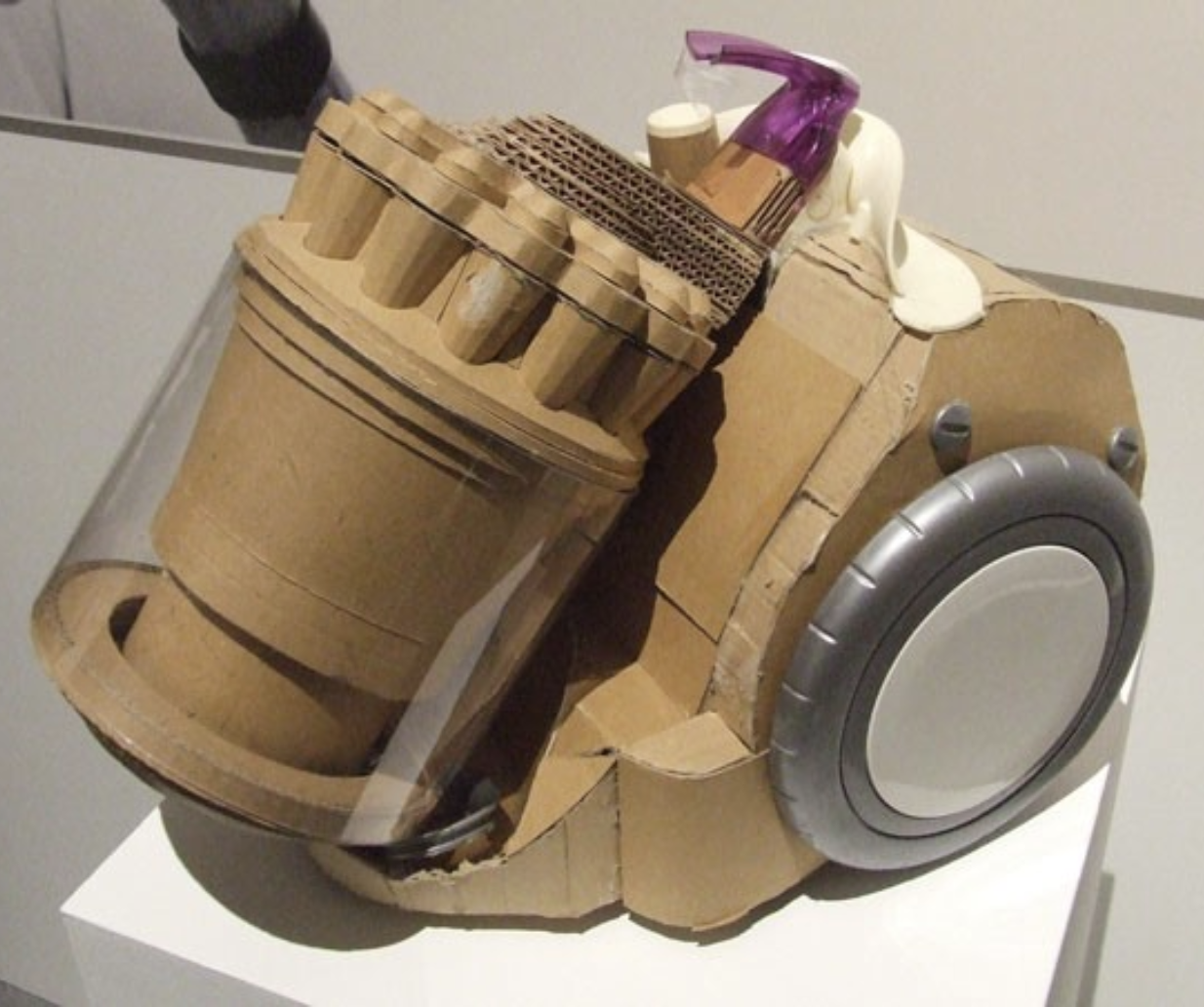 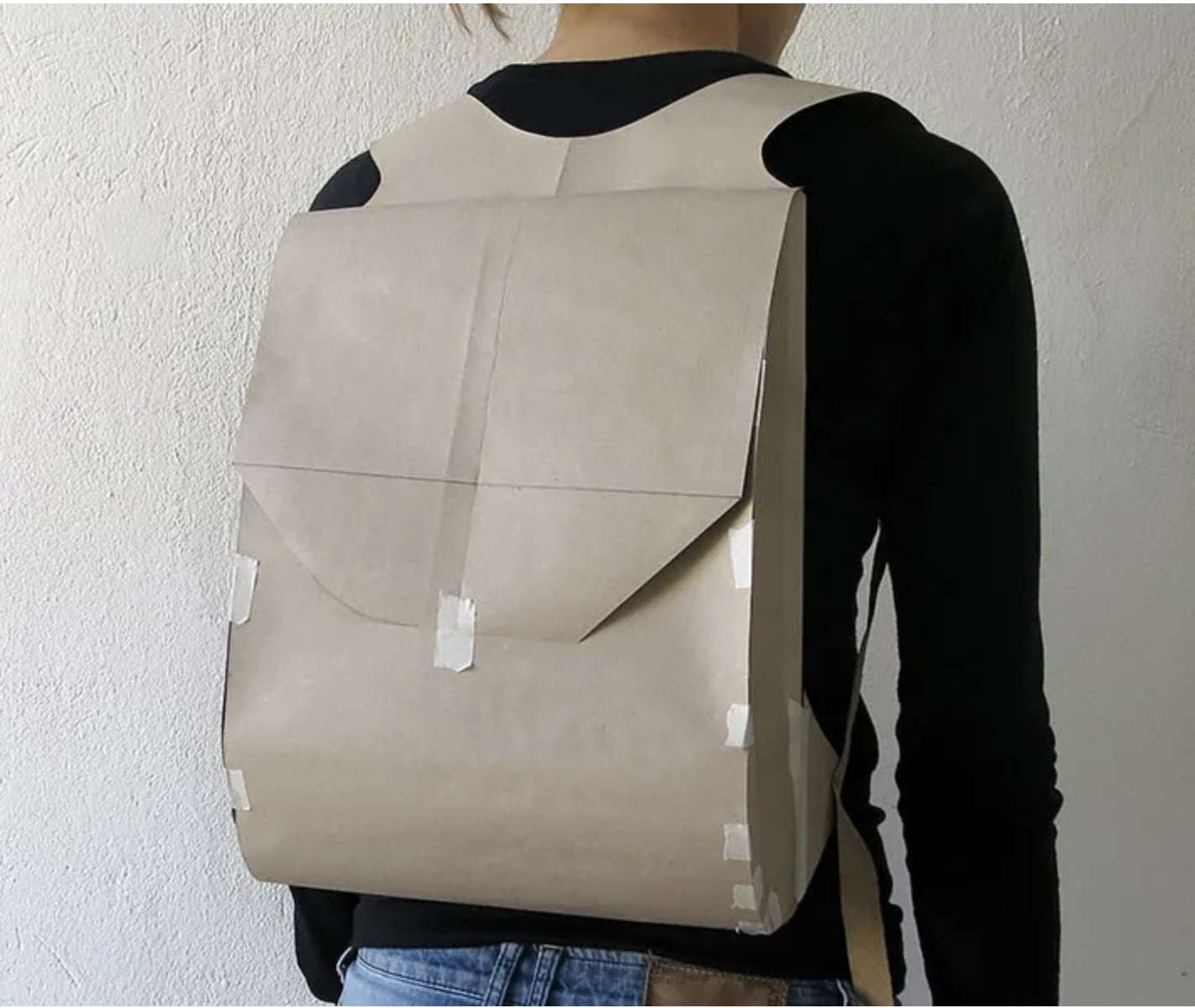 Even though factors such as personal connections, good business strategies, and financing are important for the success of a new business, it is essential for new business to have a good prototype to make sure that their new product or service works well. Thanks to the development of new digital techniques, and resources becoming more readily available, it has become much easier for entrepreneurs to make prototypes than before. In summary, if you are looking into starting a new business in the future, I strongly urge you to not forget to make a prototype before you actually launch your business.